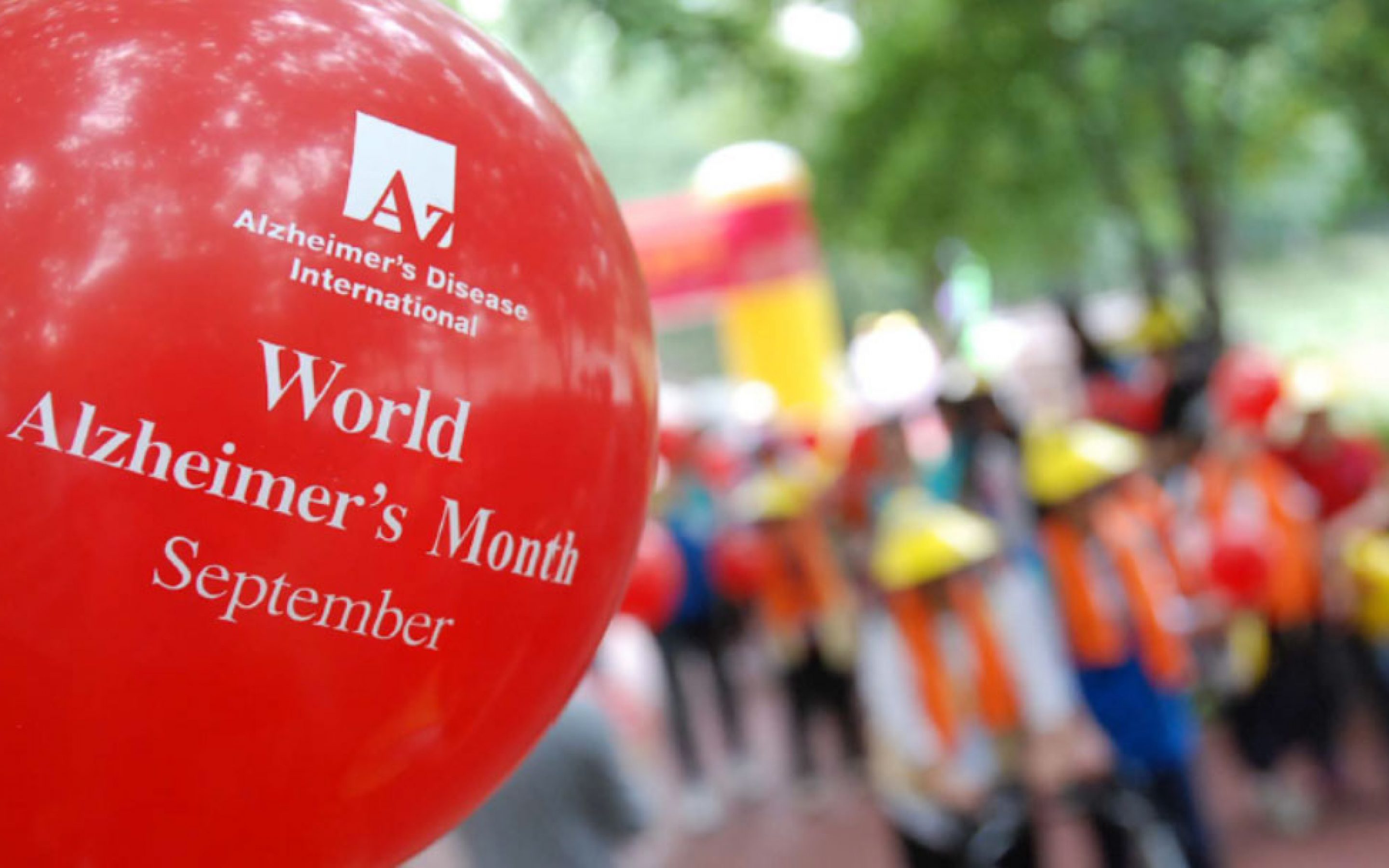 Dementia is a collective name for progressive brain syndromes which affect memory, thinking, behaviour and emotion. Dementia is the leading cause of disability and dependency among the elderly. Although each person will experience dementia in their own way, eventually those affected are unable to care for themselves and need help with all aspects of daily life.

Dementia affects almost 50 million people worldwide, with a new case of dementia occurring somewhere in the world every 3 seconds. Dementia can also affect individuals under the age of 65 (young onset dementia). Greater awareness and understanding of dementia is important to challenge the myths and misconceptions that surround the condition.

There is currently no cure for dementia, but treatment and support are available.

Here, at home, the number of Americans living with Alzheimer’s is growing, fast. An estimated 5.7 million Americans of all ages have Alzheimer’s.

An estimated 5.7 million Americans of all ages are living with Alzheimer’s dementia in 2018. This number includes an estimated 5.5 million people age 65 and older and approximately 200,000 individuals under age 65 who have younger-onset Alzheimer’s.

If you are, or someone you know is, struggling with memory loss or symptoms of dementia contact us at Barrington Behavioral Health and Wellness. 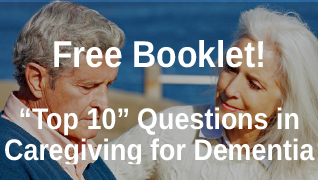