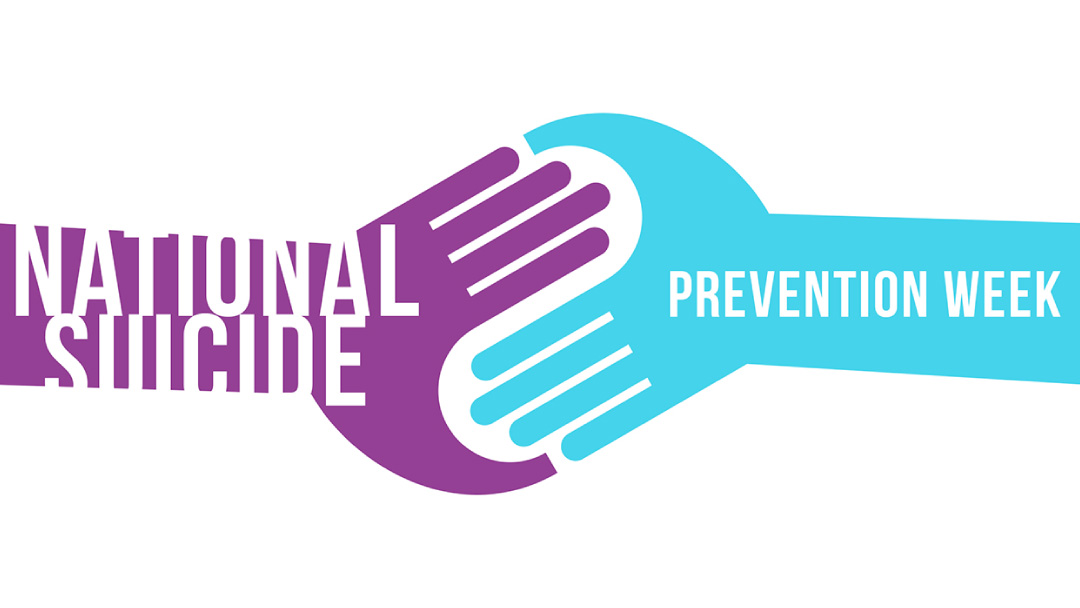 Founded in 1968 by clinical psychologist Edwin S. Shneidman, PhD, the American Association of Suicidology mission is to promote the understanding and prevention of suicide and support those who have been affected by it. In 1975 they achieved national recognition for ‘suicide prevention week and have been educating the public since.

Because suicide does not discriminate by age, gender, occupation, education or sexual orientation NSPW events are focused toward providing opportunity to everyone who is affected by the stigma or reality of suicide.

NAMI, National Alliance on Mental Illness, created ‘National Suicide Prevention Awareness Month‘ as the overarching month-long event to foster awareness of suicide and the fact that suicide is, often times, preventable. NAMI provides a myriad of tools and resources for sufferers of mental illness with suicidal ideation and those who know or love them.

Here are some simple steps provided by NAMI when confronted with someone contemplating suicide:

If you or someone you know is in an emergency, call 911 immediately.
If you are in crisis or are experiencing difficult or suicidal thoughts, call the National Suicide Hotline at 1-800-273 TALK (8255)
If you’re uncomfortable talking on the phone, you can also text NAMI to 741-741 to be connected to a free, trained crisis counselor on the Crisis Text Line.

If you, or someone you know, struggles with mental illness or suicidal ideation and would like help, call us today at 888-261-2178.