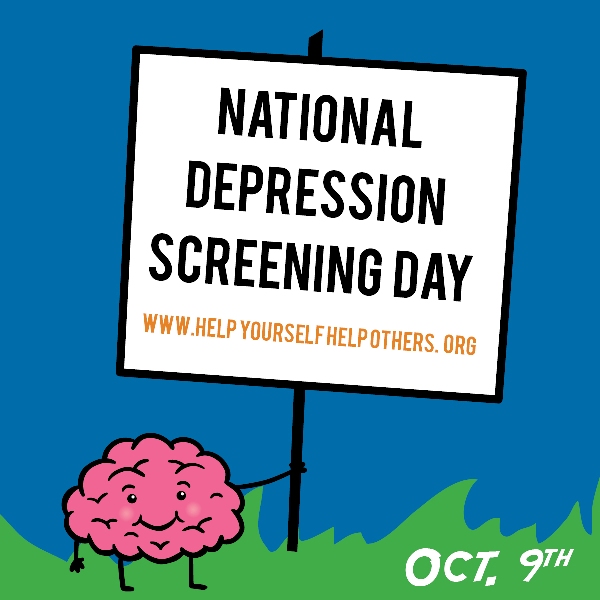 Research shows that one in five 18 to 25 year-old’s experienced a mental illness in the past year and an estimated one in 10 U.S. adults report depression (CDC). Depression is more common than AIDS, cancer, and diabetes combined and a recognized risk factor for both the development of, and the outcome from, coronary artery disease (NIH). People with depression are 4 times as likely to develop a heart attack than those without the illness.

Many conditions may coexist with depression. Depression may increase the risk for another illness, and dealing with an illness may lead to depression. In fact, according to the NIMH, depression affects:

For members of ethnic and racial minority communities, including Asian, Native American, African Americans and Latinos, depression is a significant public health concern. Some of the leading factors contributing to this problem are the many hurdles preventing minorities from seeking treatment. These hurdles can include cultural competency issues, limited access to treatment, and stigma.

However, there is hope. The National Institute of Health reports up to 80 percent of those treated for depression show an improvement in their symptoms generally within four to six weeks of beginning treatment.

In addition to screenings, NDSD also aims to connect those in need with appropriate treatment and support services. As a result, Barrington Behavioral Health & Wellness will be providing screenings throughout the month of October to offer help to as many in need as possible.

Contact us today to schedule your private, confidential screening.