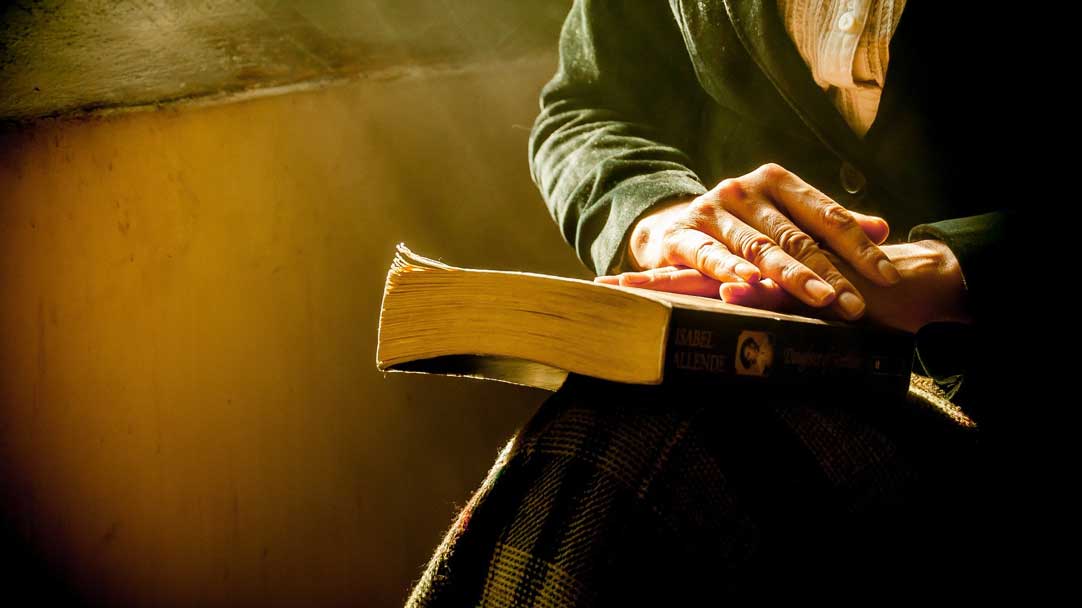 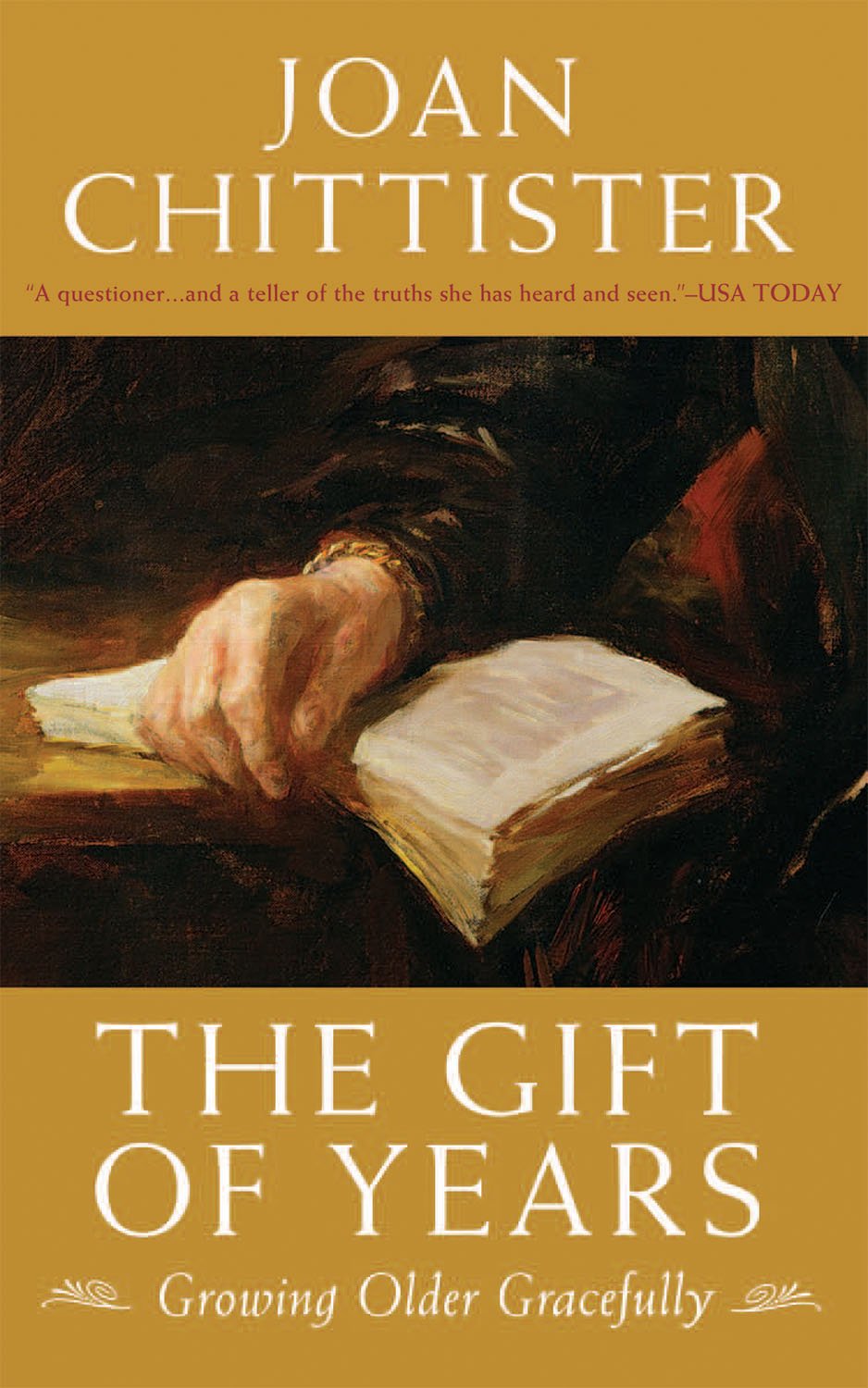 “The Gift of Years” by Joan Chittister

Together we will discuss getting older gracefully, cherishing the blessings of aging, and accepting its challenges.

We will read each chapter together when we gather. Don’t be shy. All are welcome. Enjoy a hot cup of coffee, good conversation & warm up to new friends.

Buy or borrow the book for yourself or we will provide you with copies of the chapters as we discuss them!

How do you view the aging process? Is it tinged with anxiety and regret? Or do you see it as an adventure, a time to find meaning, and a ripening? Or, is it a little of both? Gift of Years, Joan Chittister’s best-selling book, offers you the chance to look at this time of maturation with fresh eyes, with joy for what has been and optimism for what is to come.

The world glorifies youth and degrades old age. The Gift of Years flies in the face of this conventional wisdom. It is a wonderful celebration of the blessings of growing older, clear-eyed and unsentimental about the reality of the ageing process but showing us that our later years are gift, not burden. It is time for us, Joan Chittister says, to let go of both our fantasies of eternal youth and our fears of getting older.

Not only accepting but celebrating getting old, this inspirational and illuminating work looks at the many facets of the aging process, from purposes and challenges to struggles and surprises.

Joan Chittister is one of the most influential religious and social leaders of our time and currently serves as co-chair of the Global Peace Initiative of Women, a partner organization of the United Nations, facilitating a worldwide network of women peace builders. She was an adviser for the groundbreaking report, “A Woman’s Nation,” led by Maria Shriver (2009) and was a member of the TED prize-sponsored “Council of Sages,”

A much sought-after speaker, counselor and clear voice that bridges across all religions, she is also a best-selling author of more than 50 books, hundreds of articles, an online column for the National Catholic Reporter, and a blog for the the Huffington Post. She has received numerous writing awards and honors for her work, and is a noted international lecturer as well as a former fellow at St. Edmund’s College, Cambridge University, England. 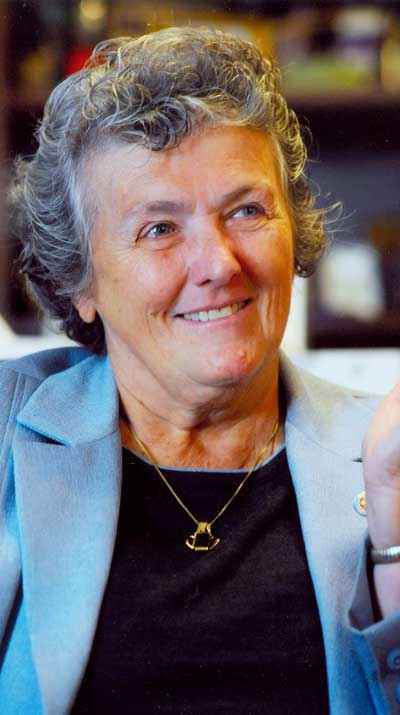 Managing Negative Emotions During the Holidays