Am I Drinking Too Much? 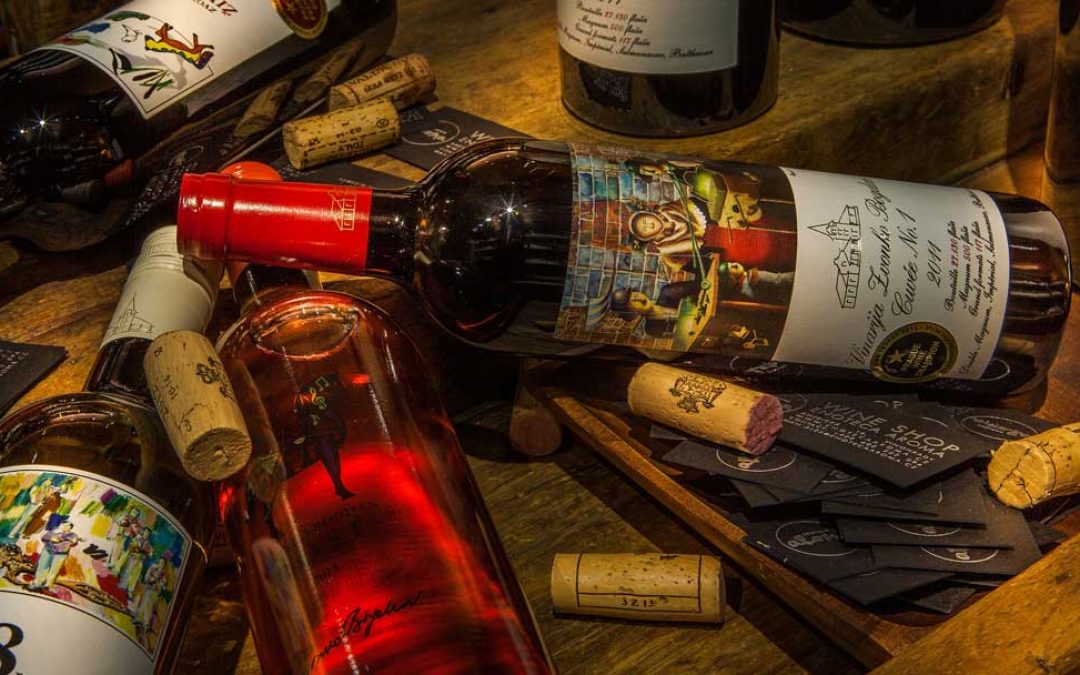 According to the American Dietary Guidelines, for those under the age of 65, moderate drinking is considered to be:

While it may seem that “everybody drinks”, statistics indicate otherwise. The National Survey on Drug Use and Health (NSDUH) reports that only 56% of respondents state they drank in the past month. 23.5 million American adults admit they have overcome a problem ‘using’ pattern with a substance and 38% of adults report that they have a close family member or friend in recovery from an alcohol or substance abuse issue (Oasis Study). These statistics are becoming increasingly positive as education and awareness of substance abuse increase.

Do I have a drinking problem?

Not all alcoholics are found stumbling down an alleyway with a bottle hidden in a brown paper bag. The majority of people with drinking and substance abuse problems appear to lead normal lives and have normal jobs and normal relationships. Upon further investigation, these lives are anything but normal. Especially, the drinking habits.

Some people begin with ‘relief drinking’. Many successful people turn to a glass of wine or a mixed drink at the end of a work day to relieve stress while they slip into an evening of relaxation. Over time, one glass becomes two and, eventually, two turns into more as the body begins to build a tolerance to alcohol. Building up a tolerance means that the body requires more alcohol to get the same desired effect of ‘relief’. Before long a little drink to ‘take the edge off’ becomes a habit and the habit turns into a need.

For others, their problem drinking may begin with ‘binge drinking’. Typically, because they consider a reward, or ‘party’, is due them based on some performance goal or achievement that has been accomplished. Or, in other cases, because something did not go as planned. For example, ‘we landed the big contract so let’s go celebrate!’. Or, ‘I had a terrible day at work, I’ll stop and unwind with a few drinks on the way home’. Unfortunately, that celebration, or ‘having a few’ drinks on the way home, may be binge drinking.

Binge Drinking is defined as consuming enough alcohol to bring the Blood Alcohol Concentration (BAC) to a legally intoxicated level (0.08 g/dl), typically, within a 2 hour time frame. For women, this equates to four drinks and five drinks for men. However, based on what is considered to be ‘normal’ levels of alcohol consumption, 1 – 2 drinks per day, three to five drinks on the way home is, really, binge drinking! The Substance Abuse and Mental Health Services Administration (SAMHSA) defines heavy alcohol use as having more than 5 days of binge drinking within a month.

Due to the infrequent availability of alcohol to them, teens and young adults are most vulnerable to binge drinking episodes. Hanging out around a liquor store asking for someone to ‘buy them a bottle’ or a 12 pack and then drinking all of it because they have no place to keep the leftovers is a prime example of underage binge drinking. Frat parties, ‘keggers’, the friend’s ‘bota bag’ on the ski trip, all offer opportunity for the novice drinker to over indulge and fall victim to binge drinking. Often times, this binge drinking results in negative consequences and, sometimes – for children and teens, fatality.

Am I drinking too much?

You may be suffering from substance use disorder if, as a women, you consume more than 3 drinks in a day with more than 7 drinks, total, per week. For men, it would be more than 4 drinks per day and more than 14 drinks in a week.

Some questions to consider:

The consequences of heavier alcohol use are subtle at first but eventually take their toll on the drinker’s life and relationships. The irritating behaviors of a significant other, less productivity at work, canceled obligations and increased drinking due to stress are the early signs of problem drinking. As uncontrolled drinking continues, more obvious consequences appear; financial concerns, drunken driving tickets, car accidents, job loss, physical illness and legal issues and marital / family problems arise. These consequences, this life, does not need to be your fate.

Many people find their path to recovery. The guidelines mentioned above are a helpful way to measure when alcohol use is slipping out of control. By identifying the early signs and stages of problem drinking, there is no longer any reason for someone to have to “hit bottom” before they get the help they need.

What can I do?

We need to remove the stigma of alcohol use and abuse. If you know someone who is struggling with drinking too much, begin by having loving and supportive conversations about their use of alcohol. Do not be accusatory or combative when talking about someone’s drinking. This person has a disease and there is a proper treatment for it. You wouldn’t attack or berate someone that is diagnosed with cancer or diabetes. Talk to this person the same way you would if you were offering a loved one support for their ‘normal’ disease. This will send a clear message that there is an opportunity to move in the positive direction of recovery.

If you are unsuccessful communicating with your loved one about their problem drinking, there are avenues for you to seek help for ‘you’. A favorite analogy is the preflight speech given to all passengers on an airline flight; ‘place the oxygen mask on yourself first, then assist the person next to you with their mask’. This is absolutely the case when dealing with someone who is in trouble and does not want your help. You cannot help someone else if you’re ‘out cold’. Keep yourself healthy and you will be able to weather whatever storm your loved one’s problem drinking creates.

For those reading this article who think they may be drinking too much? We know the hardest thing for you to do is to ask for help. Don’t worry, we’re here to help! Reach out and we can walk with you along each step of the journey to a new life and freedom from alcohol.

If you are, or someone you know is, struggling with alcohol or substance abuse and need help, contact us at Barrington Behavioral Health and Wellness: 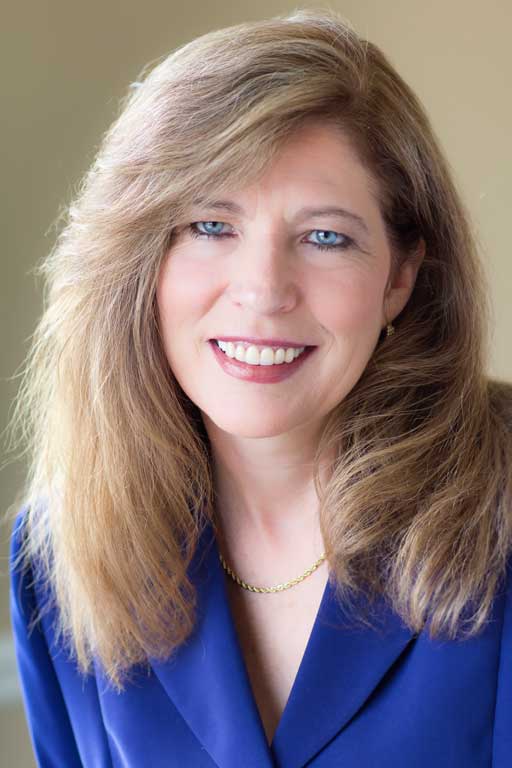 Dr. Denise Casey is a Licensed Clinical Psychologist with a Certification in Alcohol and Drug Abuse Counseling and a National Board Certification in Clinical Hypnosis. She is also Certified in Cognitive Therapy and has studied addictions and hypnosis at advanced levels.

Her general experience in working with young adults to seniors has equipped her to deal with a wide variety of issues. Dr. Casey is highly skilled, deeply compassionate, and presents a very casual and caring atmosphere.